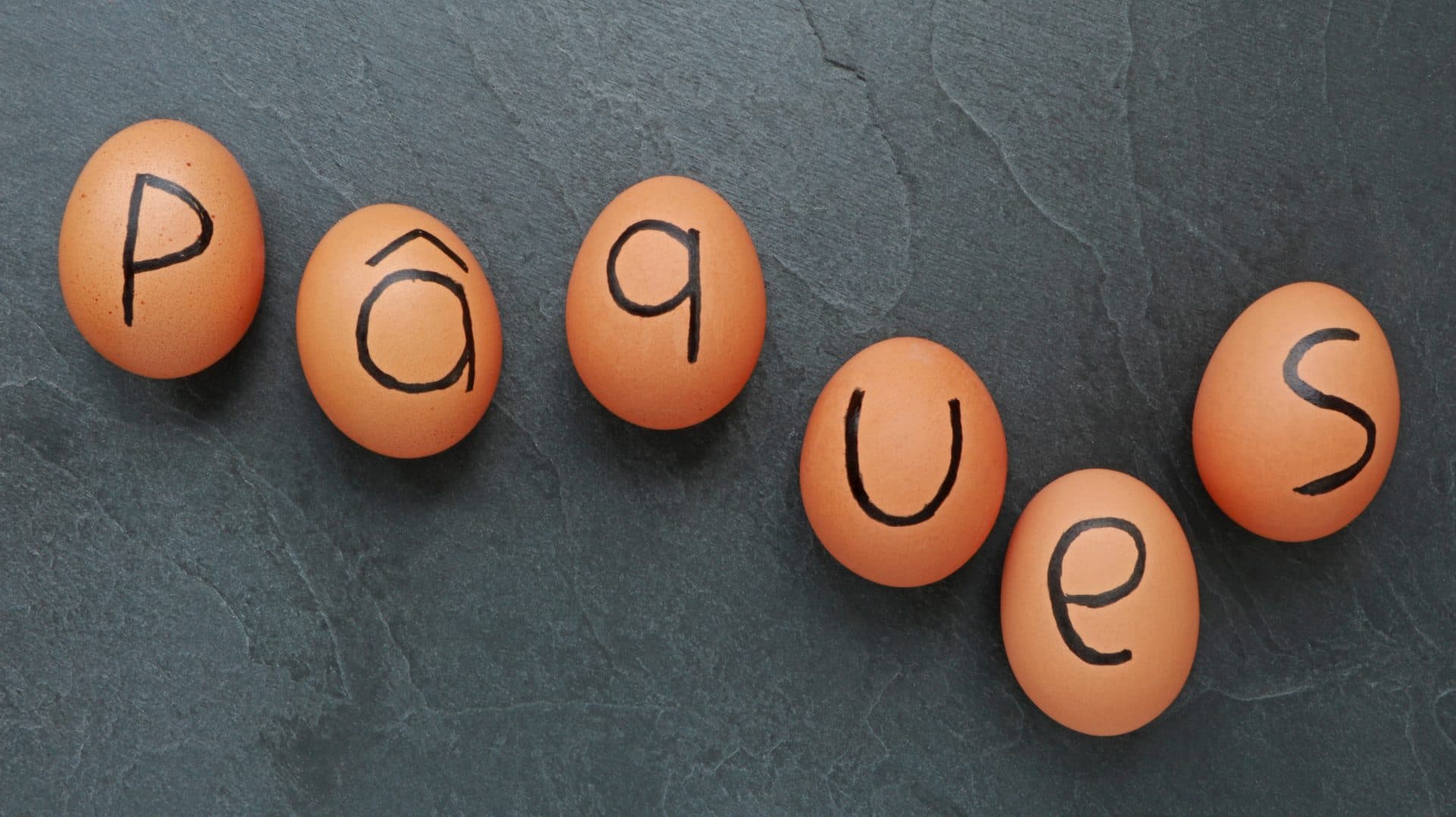 Perhaps we shouldn’t be surprised by a confusion of tongues – especially at Easter and particularly in the west where so many languages interrelate. But this week’s serendipitous collusion between Notre Dame, Easter and the Jewish Feast of Passover really does take some beating, although you might need to work a bit hard to keep up.

The week started with the sad news of the fire at the Cathedral of Notre Dame. Mention that name to most people and word association will almost certainly take their minds to Victor Hugo’s tragic hero Quasimodo – the legendary ‘Hunchback of Notre Dame’. 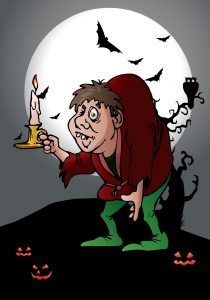 Now not many people know this (at least not without resorting to Wikipedia) but ‘Quasimodo’ comes from the opening words of the liturgical mass in Latin for the first Sunday after Easter. This goes ‘quasi modo geniti infantes’ meaning ‘as new-born babes’. ‘Quasi modo’ literally translates as ‘in the manner of’.

In Victor Hugo’s sense the meaning of Quasimodo is ‘half made’ – that is a man/creature who is deformed. Not politically correct in this day and age. For all his physical challenges, Hugo redeemed the ugliness of his grotesque by giving him a wonderful singing voice (although in the book he is deaf, so a bit of a conundrum there then!). Essentially, however, he has a purity linked to the Cathedral and her bells.

So next Sunday will be ‘Quasimodo Sunday’. Today is, of course, Easter Sunday. In France we call Easter ‘Pâques’. Boys born around Easter are often named Pascal and girls Pascale. 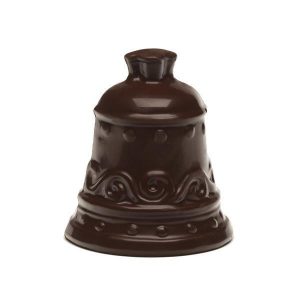 As with elsewhere in the world, ‘Pâques’ is linked with chocolate, although not chocolate bunnies, rather chocolate bells – which takes us right back to Quasimodo. We also have chocolate eggs and Easter eggs hunts, but it’s the bells that are traditional.

France is a religious country and we embrace the Resurrection with a proper noun which, slightly unusually for a language with such rigorous grammatical rules as French, takes no gender. Rather it is always expressed in the feminine plural. 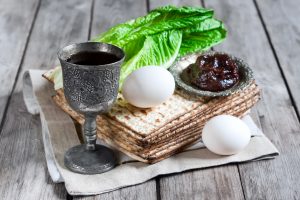 But here’s the slightly mind-boggling thing, if you put Pâques into the feminine singular and make it ‘La Pâque’ it becomes the French word for the Jewish festival of Passover – from the Latin word ‘Pesach’ which means ‘flight’ and celebrates the Jewish people’s passage of the Red Sea.

Overall, whether you have faith in the resurrection of Christ, or Moses parting of the Red Sea to enable his people’s flight into Egypt, Easter is all about rebirth. Ecumenical questions aside it’s also the time of year we stop tinkering and retouching Le Papillon and re-introduce her from her winter lay-up back to the canal proper. 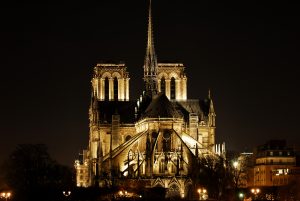 This year however, and again somewhat unusually, Passover and Easter coincide on the same weekend, the day of the spring full moon. One has to hope the associated serendipity and coincidence bode well for peace, harmony and another nascent resurrection – this time Notre Dame, Our Lady of Paris, herself.