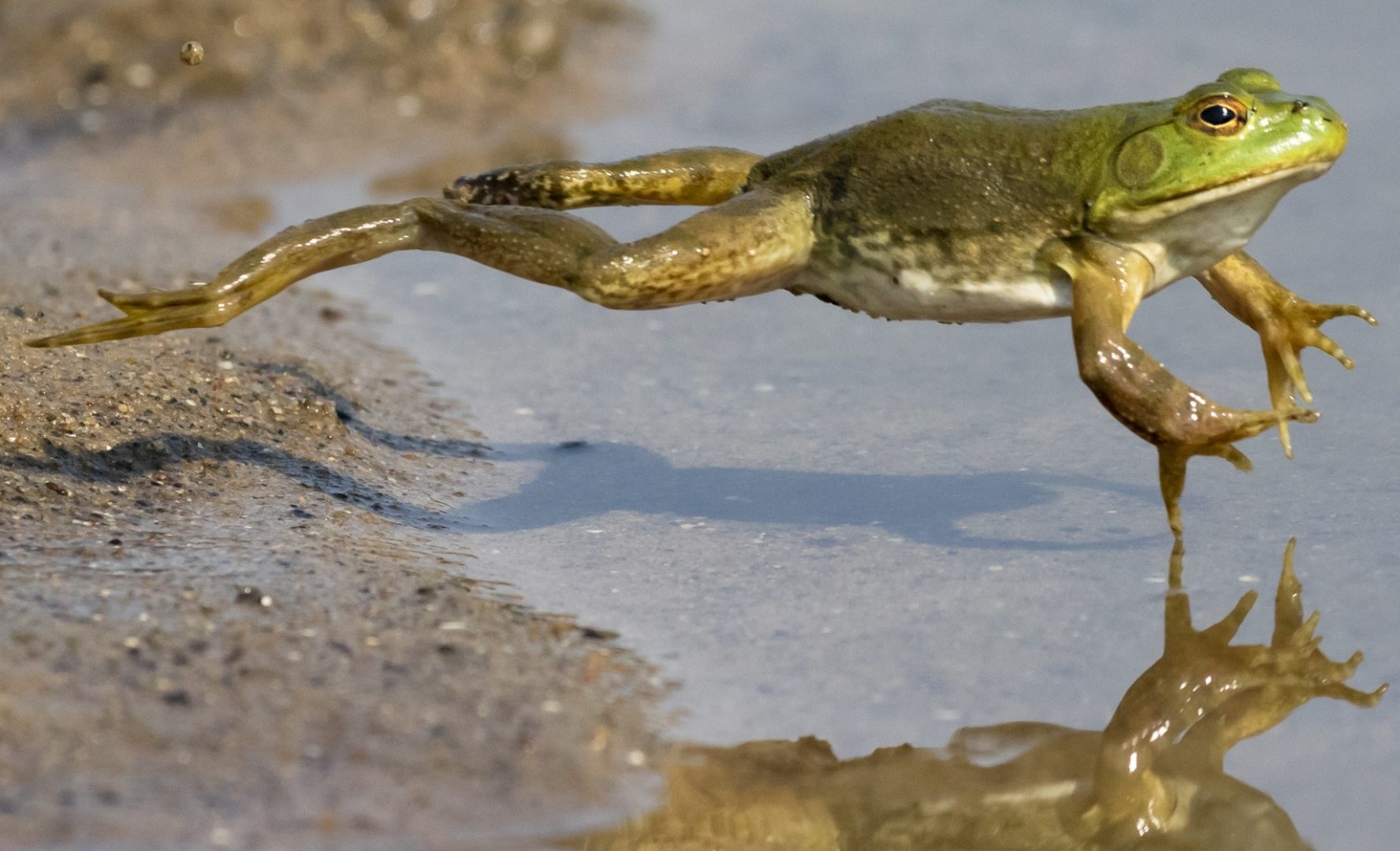 So what do you call Leap Year in French? In a literal translation it should be ‘l’année sautée’. But it’s not, it’s l’année bissextile. And, if you translate that back into English, it literally means ‘the year of two sixes’. Only in France, hien…

C’est un petit peu complicated, the more so in that leap year has not always been February 29th. Actually, it comes down to the fact there were two calendars in use. Whilst everybody came to accept that every fourth year needed an extra day, the Julian calendar used to add a second February 24th. 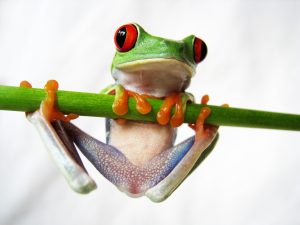 Did somebody say ‘eye-boggling’?

The Romans however had a different way of expressing the date – they counted backwards from the start of the following month. Thus 24th February was the sixth day before the start of March. On a cultural note for the classicists out there, the first day of every Roman month was called the Calends (hence the word calendar).

We hope you’re following the math, because it’s already going way over our heads. We are definitely struggling to work out how many days there were in a Roman February.

But, assuming you’ve kept up with the logic, if the 24th of February was the sixth day before the Calends, and every fourth year had two 24th days then that year, the leap year, had two ‘sixth days’ before March 1st. Rather like ‘groundhog day’. Or the sense you get after one glass of Burgundy too many. 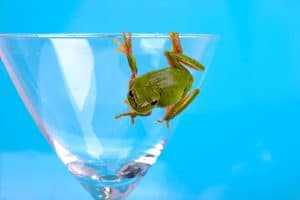 At this stage you’re probably asking yourself ‘what’s French for mind-boggling’. The answer is much more simple – ‘ahurissant’.

C’est tout. We’ll drink to that!